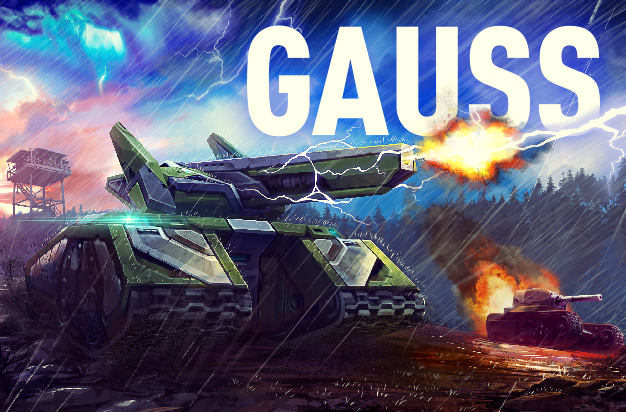 It’s been a pretty hectic month at Tanki HQ with all the celebrations we’ve prepared for you. We have contest, discounts, and MASSIVE prizes including tablet devices, smartwatches and other cool electronics.

But we weren’t happy. We just HAD to do something more. So we stuck in there to give you one final surprise.

As you read this announcement, Gauss is already in the game and making new friends (and lots of enemies). Of course, we’ve also released a Gauss resistance module (codename: “Owl”), so your back is covered.

Check out the video below to watch it in action.

What’s the Gauss Turret? All the juicy details.

The Gauss Turret is a weapon that sits somewhere between a Thunder and a Shaft.

It has two firing modes — a regular shot that can be fired on the fly, and a special shot that requires target acquisition.

The special shot is instant, has a powerful impact force (even more than Thunder) and can potentially 2-shot kill a same-level Viking hull.

Gauss promises some very interesting tactical gameplay, and due to its versatility it can easily fill multiple roles in battle — from infiltrator to mid-field, and even defensive. And with its powerful impact force, we’re expecting some amazing applications in Parkour too.

Other fun facts about Gauss

In movies, you often hear the phrase, “If you hear the bullet, it wasn’t meant for you”. If a Gauss fires at you but misses, you’ll hear a bone-chilling whistle as the projectile rips the air close to you. It’s a reminder that you need to get out of there, because you won’t hear the next one.

Unlike Striker and Shaft, Gauss does not use a laser pointer, which makes it a deadly stealth killer. Thankfully, Gauss has a moving element that indicates when it’s preparing its deadly special shot. That is, unless it sneaks up from behind you.

During testing, the Garage preview for the Gauss turret looks like this:

Can you guess who that is?

Get the Gauss Turret today in the Garage

The Gauss turret is available right now in the Garage. If you’re an avid turret collector, or have been itching to try out a new challenge, head to your Garage right now and check out Gauss. You won’t be disappointed. 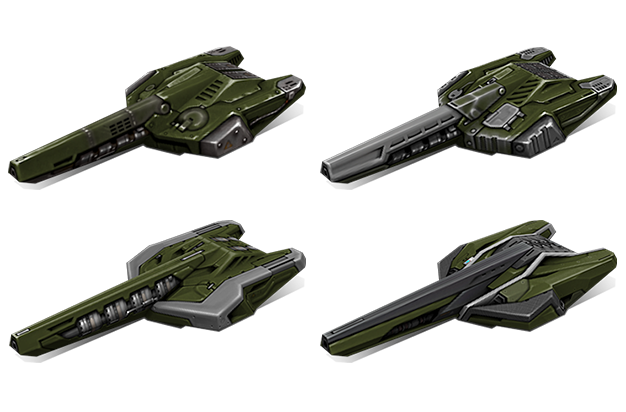